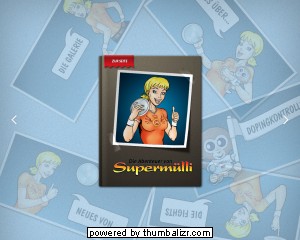 She started the 2010 season well by setting a new personal best – having already won gold at the 2010 European Cup Winter Throwing competition, she used her last throw of the contest to push her limits and threw a best of 64.30 m.[2] She threw even further a few months later, winning at the 15th Throwers Cup in Wiesbaden with a world leading mark of 67.78 m.[3]