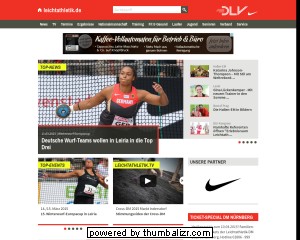 Boris (Henry) Obergföll (born 14 December 1973 in Völklingen) is a German javelin thrower. He has won the bronze medal in the World Championships twice, in 1995 and again in 2003. Obergföll took his wife's name when they were married.

His personal best throw is 90.44 metres, achieved in Linz, July 1997. This ranks second among German javelin (new implement) throwers, only behind Raymond Hecht.