In 2010 he won bronze at the World Junior Championships in Canada with 76.42m.

Dmitriy Tarabin was born in Moldova and represented Moldova until 9 Jun 2010 when he took the Russian citizenship. 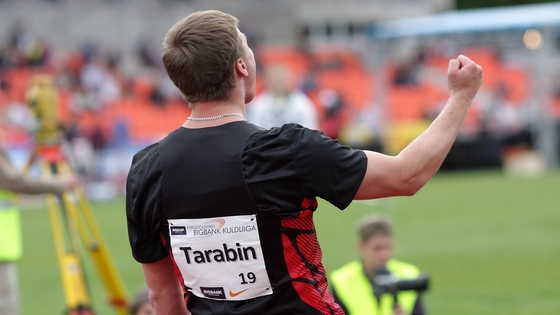