Zoltan Kovago, the world leader with 69.50m had a tight compeition schedule this weekend. First he competed at the Diamond League meet held in London and was 2nd there with 66.29m, then he participated at the Hungarian Championships in SzekszÃ¡rd.

Hes winning throw was 67.17m which gave him a easy victory over Gabor Mata who was second with 59.08m.

Another remarkable performance was measured in the men´s hammer where Krisztian Pars threw a new season´s best with 80.63m. Still it´s not the world lead as Aleksei ZagornÃµi has thrown 81.73m. Only 4 athletes have reached 80m line this year. 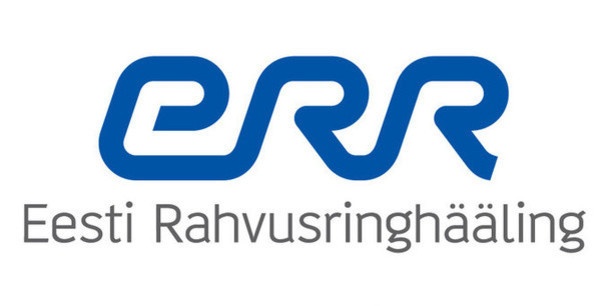