Just days after the news that Jarrod Bannister had passed away, news that shocked the throwing community, Kathryn Mitchell breaks the Australian women’s javelin record with an amazing throw of 67.58!

It was  an emotional throw at Ringwood cement her name at the top of the record books, just days after the tragic death of men’s champion Jarrod Bannister in Holland on Friday. they both shared the same javelin coach Uwe Hohn the only man to throw over 100m


“To be honest it has been a shock this week,” said Mitchell. “The record drips in irony.

It was only Just last month, Mitchell, 35, produced a PB mark of 66.73m, But after 2 fouled throws Kathryn achieved the record throw.


“It has been on my list for a long, long time and I have been working away at achieving it, however I didn’t expect it today,” Mitchell said. “I’ve been putting processes in place to achieve this.” 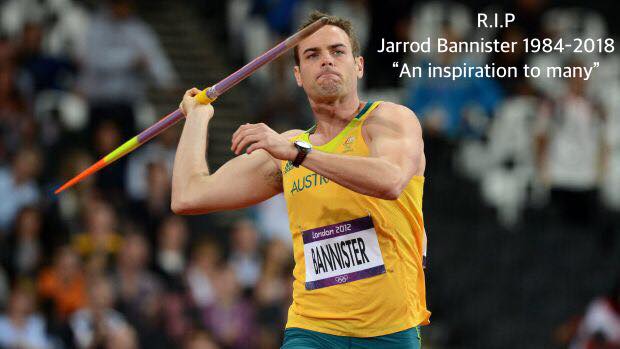