This was an amazing day for athletics in the beautiful San Jose Costa Rica, City that was chosen to host the second NACAC Senior Area Championship.

During today’s sessions we were able to witness a great competition level within the Throwers of Canada, USA, Mexico, and most of the countries of the Caribbean and Central America.

The first event to take action was the Men’s Discus Throw, it was a really sunny morning and the athletes were ready to display their strength. The Record was held by Nick Petrucci, USA 56.17m 7/13/2007 in San Salvador, El Salvador. The competition was lead primarily by Andrew Evans during the first round with 59.07m, up until Russ Winger took the lead on the second attempt with 59.90m. Since that moment Winger felt that he wanted more, and got two throws over 60m on the 4th and 6th rounds. He now owns the NACAC Championship record with 60.68 m.

The second event was the Women’s Javelin Throw.  There were only 6 throwers on the start list, and even though they were few, the atmosphere was ready for great results. Among the competitors we could easily identify the favorites over 60 meters, Kara Winger from USA (3rd in the IAAF 2015 World Ranking), and Yulenmis Aguilar from Cuba (WJR holder, accomplished one week ago in Edmonton).

The tailwind was a factor to take in consideration during the javelin, as strong winds were striking the field, the fouls were present through all the rounds. During the last throw Kara was already the NACAC javelin champion, but she decided to go as far as she could, with 60.34m to set a new record for the competition.


The third event was the Woman’s Discus Throw that had only four competitors, the rounds were lead from beginning to end by Summer Pierson, with an advantage of almost 20m over the second place Jaleesa Williams who had problems to get a valid attempt (only one through all the rounds). The record of the competition remained the same 59.27m from Stephanie Trafton, USA.


The NACAC Championship continues tomorrow with the Women’s Hammer Throw, Women’s Shot Put and Men’s Javelin Throw. We will keep you posted from the beautiful Costa Rica. 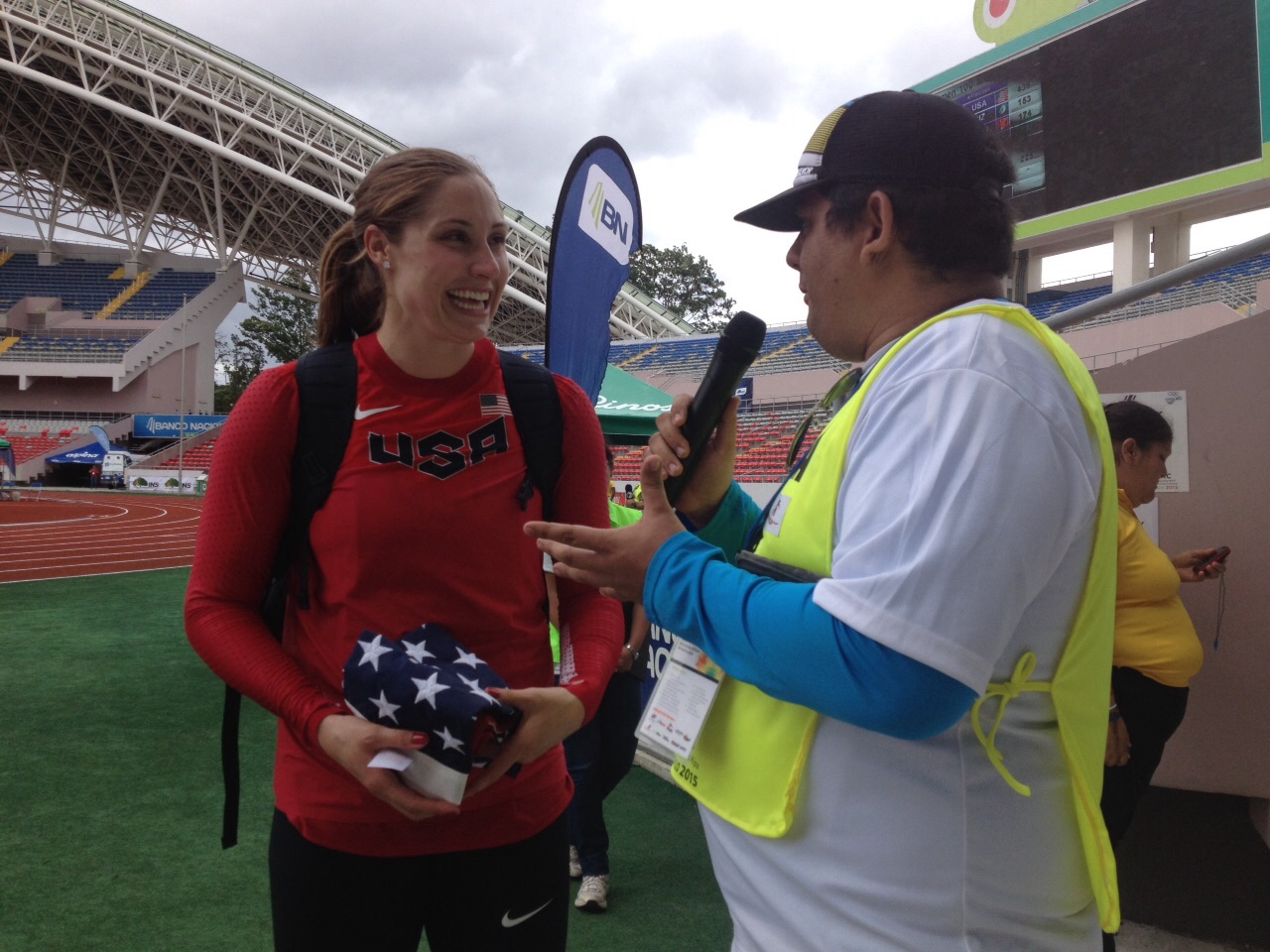 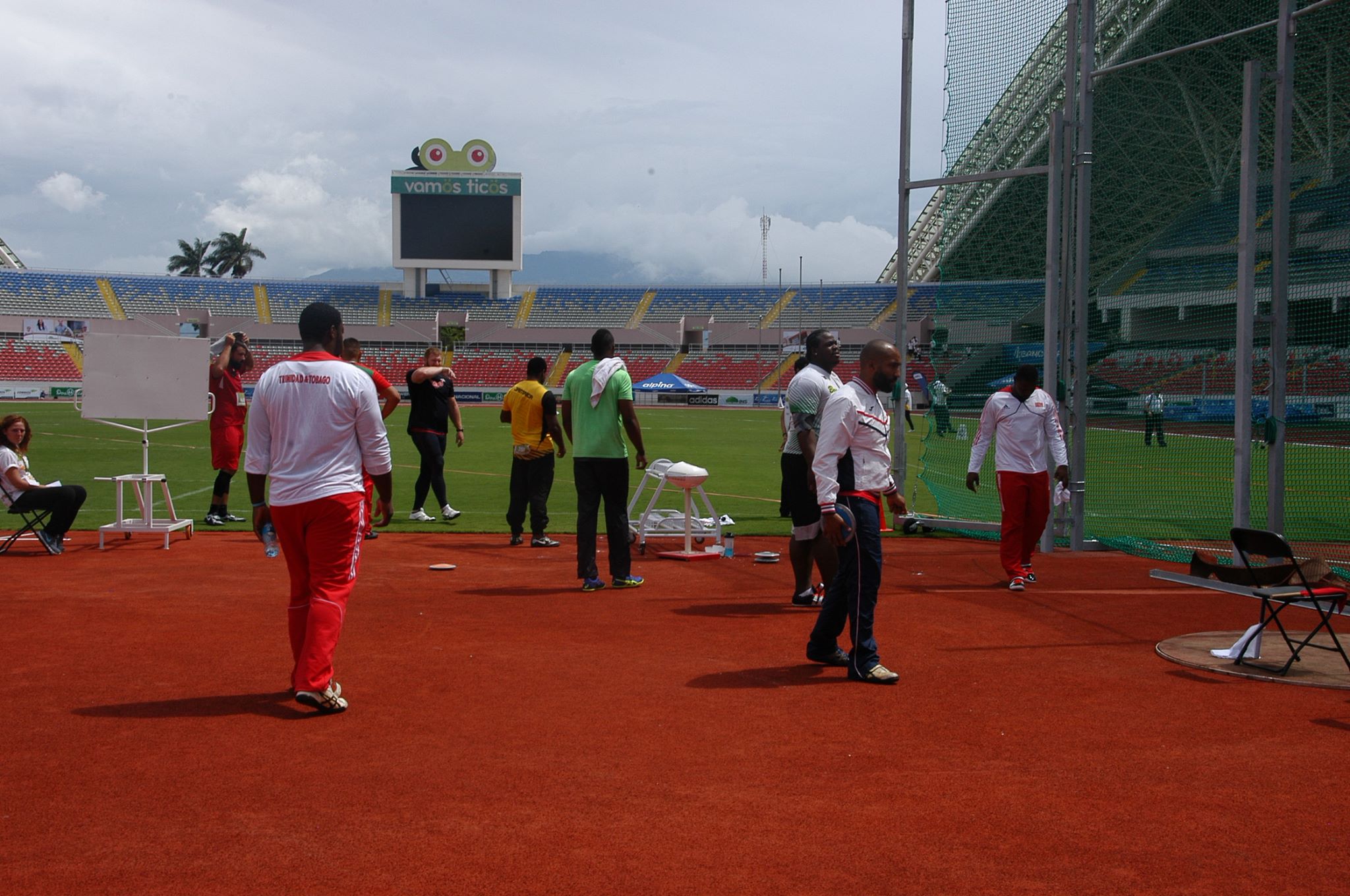 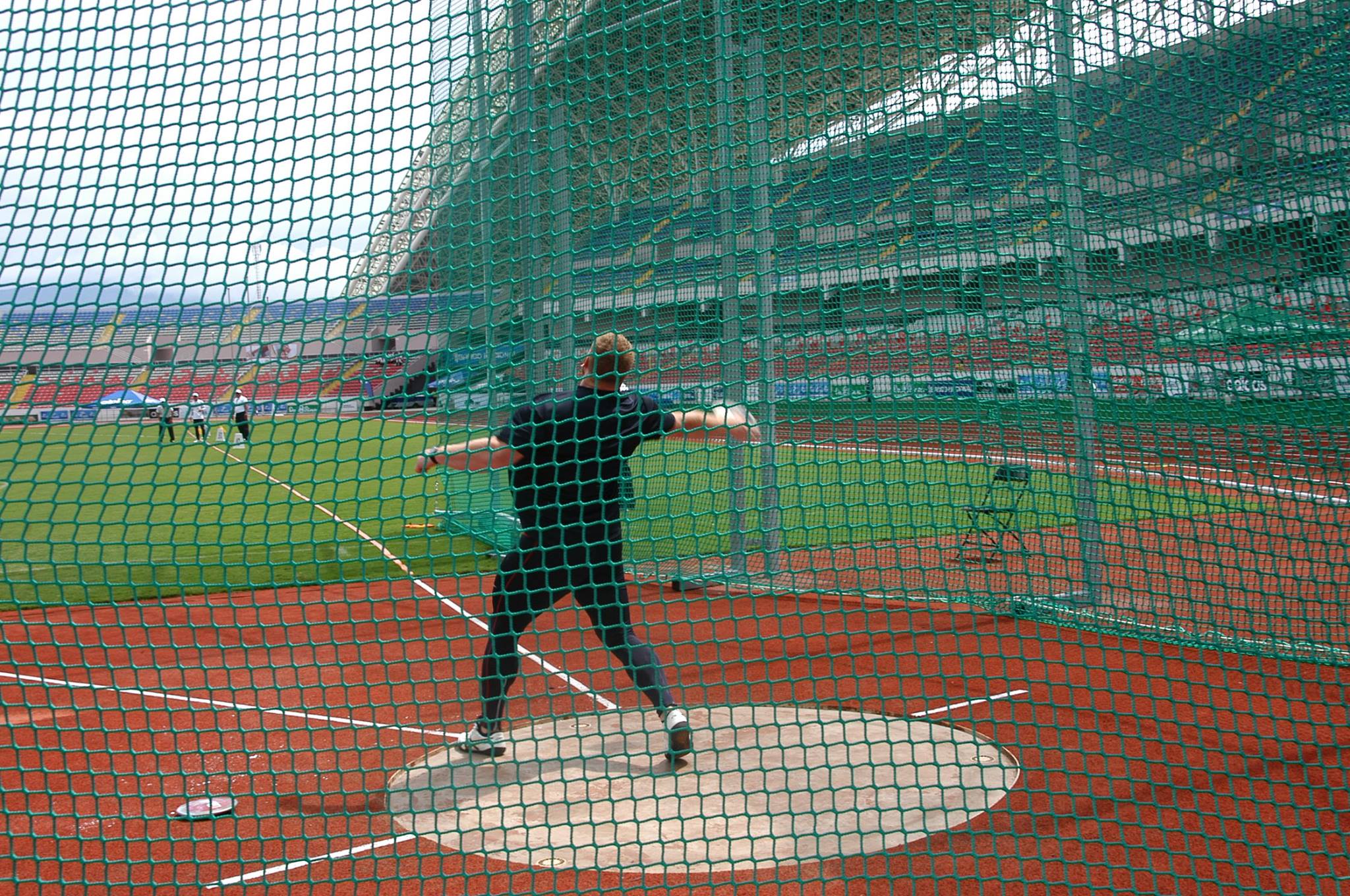 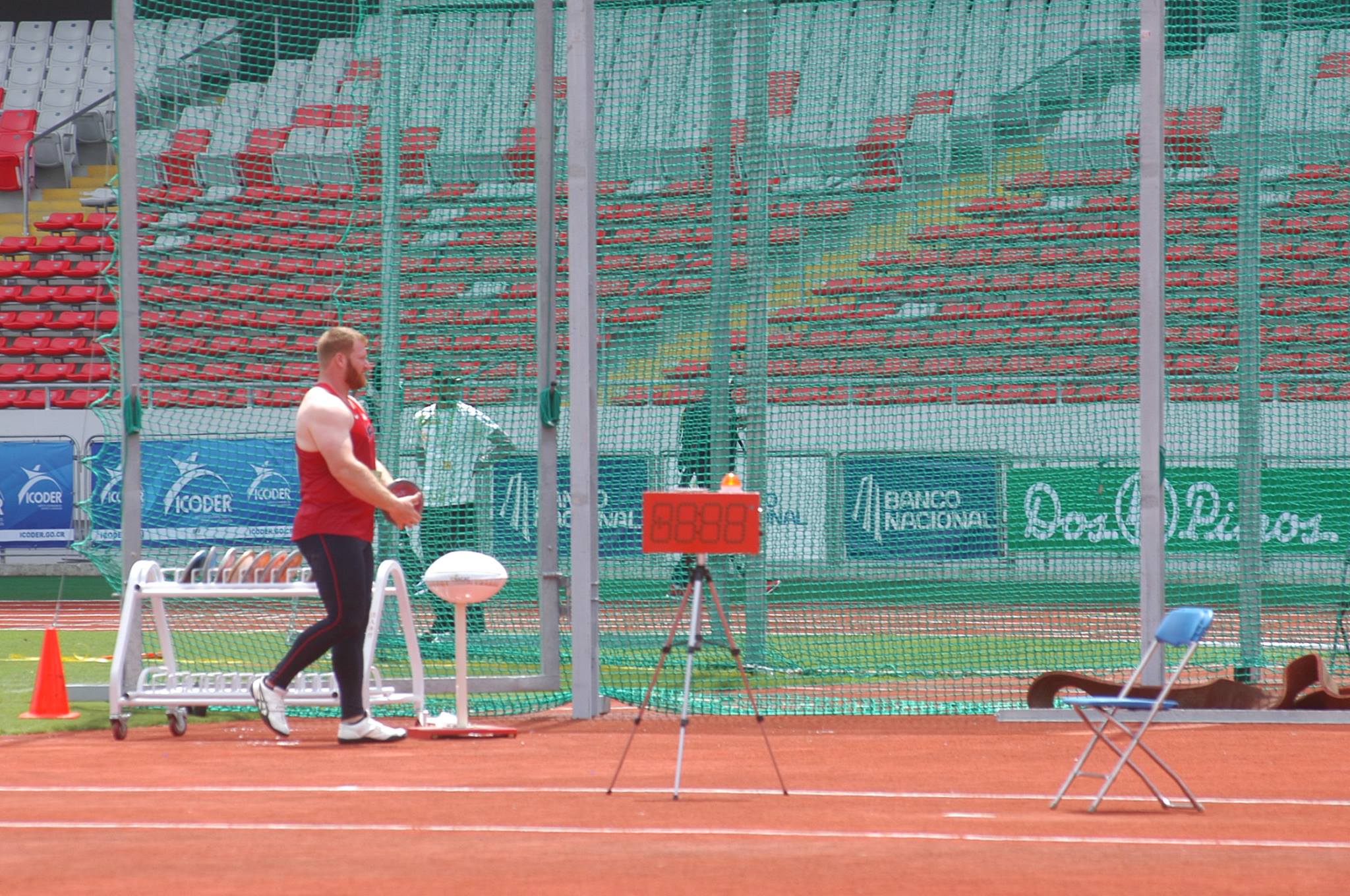